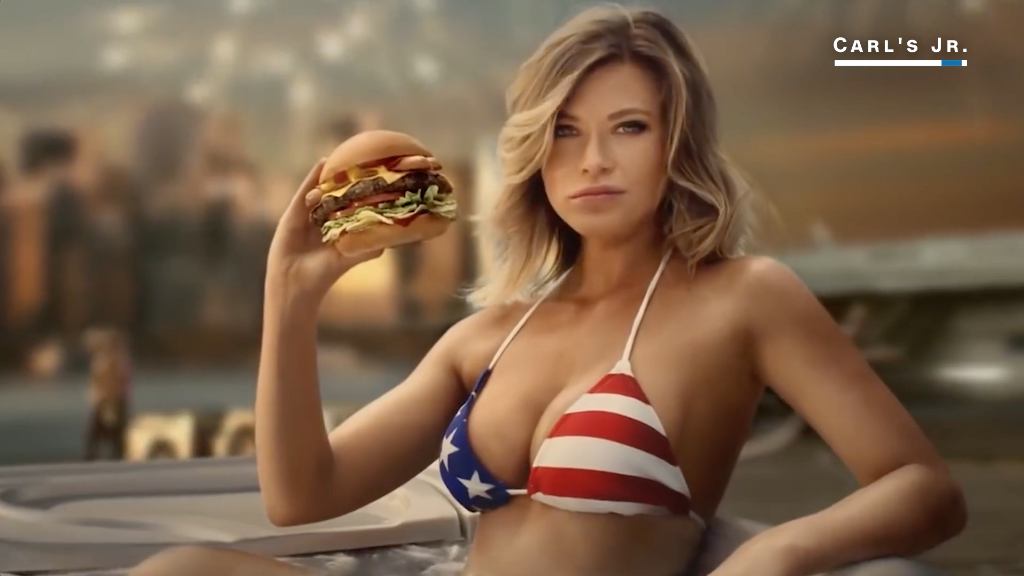 Andrew Puzder, President Donald Trump’s pick for Labor secretary, has faced a torrent of criticism since his appointment on Dec. 8.

The CEO of CKE Restaurants, which runs Hardee’s and Carl’s Jr. fast food chains, has had current and former employees speak out against him from the start. At the same time, Democrats and labor rights activists have pounded his record on worker rights. The fast food exec has a long history of fighting against government regulation, a $15 minimum wage and the Affordable Care Act.

The committee hearing on Puzder’s nomination has been pushed back four times. It’s now postponed indefinitely.

Perhaps that’s not surprising, given the long list of troublesome revelations that have emerged during Puzder’s confirmation process.

Puzder was most recently scheduled to testify before the Senate Committee on Health, Education, Labor & Pensions on Feb. 7. But the hearing was scrapped because the committee still hasn’t received all of his paperwork.

Missing from Puzder’s file is a plan to avoid any financial conflicts of interest, as well as his committee questionnaire, which asks for financial information and personal history.

On Monday, Puzder conceded he had employed an undocumented immigrant. It’s an admission that has sunk cabinet nominees in the past.

“My wife and I employed a housekeeper for a few years, during which I was unaware that she was not legally permitted to work in the US,” Puzder said in a statement. “When I learned of her status, we immediately ended her employment and offered her assistance in getting legal status.”

Puzder said he and his wife have already paid back taxes on the employee.

Linda Chavez, George W. Bush’s choice for labor secretary, withdrew her nomination after it was discovered she allowed a Guatemalan woman in the United States illegally to live in her home. And Zoe Baird, Bill Clinton’s attorney general appointee, dropped out after revelations she’d employed two undocumented immigrants from Peru — a scandal that became known as “Nannygate.”

Decades ago, Puzder’s ex-wife levied charges of domestic abuse against him, which she later dropped. She also appeared in disguise on Oprah Winfrey’s TV show to talk about domestic violence.

Now, in a letter to senators obtained by CNN, Lisa Fierstein says she regrets accusing Puzder of abuse amid a rocky marriage. She claims she received bad advice from an attorney when she pressed charges in the 1980s, and said she was encouraged to go on Winfrey’s show by her friends and liked the notion of a free trip to Chicago.

Puzder has denied he was abusive to his wife.

Puzder’s own employees were some of the first to cry foul when he was nominated.

“If Andy Puzder can’t be trusted to pay his workers what they’ve earned, why should we expect him to enforce laws meant to protect working Americans?” said Angel Gallegos, a Carl’s Jr. cook in Los Angeles, in a statement in January.

All complaints pertain to franchised locations that are independently operated. But the workers say they reflect poorly on a chief executive who hopes to lead the U.S. Department of Labor. A spokesman for CKE Restaurants said the company does not comment on pending litigation.

Fight for $15, an organization that’s advocated for minimum wage hikes in several cities and states, also coordinated two rounds of protests against Puzder outside of CKE restaurants and local Department of Labor offices in January.

5. He disses his employees

Likewise, Puzder doesn’t seem to think highly of his own employees, and has publicly made some disparaging remarks about them, according to reporting from CNN’s KFile.

“In fast food, you sort of compete for the best of the worst,” Puzder said in a speech to California State University. “In other words, you’re not getting the Microsoft guys. At Hardee’s we were getting the worst of the worst. Nobody wanted to work at Hardee’s.”

Puzder has also come under fire for past statements he’s made in support of replacing workers with robots.

Economists are worried the Trump administration won’t trust its own jobs numbers. Puzder may not help matters.

Since 2012, Puzder has written or co-written a number of opinion pieces blasting how the Bureau of Labor Statistics calculates the national unemployment rate. One article that ran in the National Review was headlined “Fire the BLS’s Unemployment Rate.”

“I think it’s very, very dangerous. The Bureau of Labor Statistics does an excellent job,” said Bill Rodgers, a professor at Rutgers’ Center for Workforce Development and chief economist for the Labor Department from 2000 to 2001.

Under Puzder, Hardee’s and Carl’s Jr. became known for suggestive ads featuring scantily-clad women. Many commercials — such as a 2015 Super Bowl ad featuring a seemingly nude Charlotte McKinney — have been criticized as sexist and offensive.

Puzder has said he doesn’t see the issue.

“I don’t think there’s anything wrong with a beautiful woman in a bikini, eating a burger and washing a Bentley or a pickup truck or being in a hot tub,” Puzder told CNNMoney in 2015. “I think there’s probably nothing more American.”

8. Policies at odds with Trump’s

Puzder’s own criticism of Trump — and economic policies Trump later adopted — could come back to haunt him.

Before Trump became the GOP nominee, Puzder warned that outsider candidates like Trump could cause Republicans to throw the general election, and called his positions “fringe,” CNN’s KFile has reported.

“We’re not going to win this election if we’re the bigoted, anti-woman, anti-immigrant party,” he said on the Fox Business network in October 2015.

Puzder has also opposed short-term government incentives for businesses and infrastructure spending to create jobs. Both are tenets of Trump’s economic plan.