Last March, I got the chance to chat with Robert Herjavec about his involvement as a mentor with the first Frito-Lay Dreamvention competition and the advice he has for inspiring young entrepreneurs. Since then, thousands of kids under the age of 15 submitted ideas they wanted to see come to life. From the masses, five finalists were selected and are competing head-to-head for chance to win $250,000. Herjavec has continued his involvement with the project.

Then, last week, I got to chat with Herjavec again to talk about his experiences with the kids, the Dreamvention competition and his advice for all entrepreneurs when it comes to bringing an idea to life. His joy for working with the kids and his excitement in relaying the experiences of seeing each child’s idea manifest into a physical prototype were palpable.

Thinking big and enjoying the process

“With most entrepreneurs you have to push them to think big. But, with kids, there’s not a problem with that,” Herjavec says.

Part of his involvement in the project involves mentoring the kids and providing insights from his years as a Shark on ABC’s Shark Tank. One of the biggest takeaways he hopes the kids remember is that the process is useful and a learning experience, even if it doesn’t result in a “win.”

“When we would push the kids and ask them if their idea could do something, they rarely said ‘no.’ ‘No’ is a learned response,” Herjavec says. “As adults, we say it too often. They [the kids] are early on enough that their instinct is to figure it out instead of shut it down. The fundamental thing is we are having fun. There is joy in the process.”

It’s also important to remember that if you’re an inventor and have great ideas, you need more than a good prototype to sell. Herjavec says that human beings sell, not prototypes, so if you’re not enjoying the process it will translate to your potential investors and customers.

“People don’t want to deal with miserable people. [Laughing] I mean look at Kevin [O’Leary]. This is why he never gets deals on Shark Tank! All joking aside, the great thing about kids is that they’re always happy; they haven’t learned how to be miserable yet.”

Related: Do These 50 Things Regularly and You’ll Become a Better Entrepreneur

Turning an idea to a prototype

When it comes to contestants on Shark Tank, Herjavec says, they often fit into one of two categories:

“People overspend the idea of a prototype,” Herjavec says, “Don’t do that.”

Instead, he recommends getting something functional and getting it out there. Proof of concept is one thing. Proof of usage and market viability is another. Because if you prove to yourself you can do it once, you’re more likely to repeat and improve.

During the Dreamvention competition, the finalists came up with some pretty wacky, but useful, inventions! Including an alarm clock that wakes you up by tickling you with feathers, to a slanted toaster that prevents you from burning your fingers getting toasted bread, to a shoe attachment that allows you to draw with chalk on sidewalks with your feet, to a shoe-attached purse to help hold jewelry during soccer practice, to my favorite, as a small-town Kansas girl myself: a Bluetooth-enabled head shelter to block out scary thunderstorms.

“The best motivation is success. Get your prototype to the point where it’s enough to give somebody the vision, but it doesn’t have to be perfect. It’s called a prototype for a reason. It’s not a finished product!”

And how does Herjavec believe this reflects the broader business environment?

“I love this process working with kids. Any time you can inspire kids to be inventors, to be entrepreneurs, it really makes me feel good about the state of business in America. People say it’s hard and a difficult climate, but look at how many kids want to invent something and have these big dreams for their lives, it’s so inspiring.” 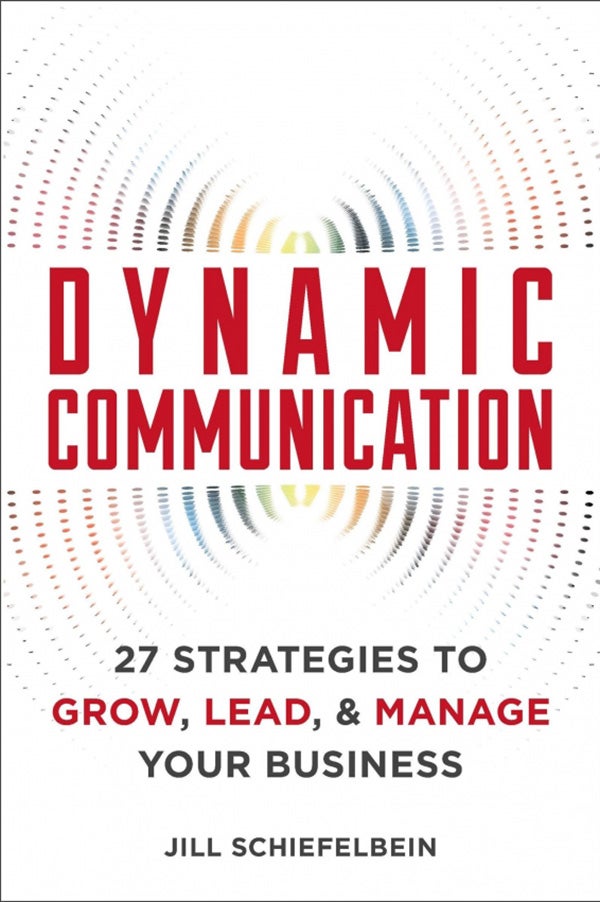 To see the finalists and place your vote, visit MyDreamvention.com before November 27th. One winner will be crowned in December and take home the $250,000 prize.