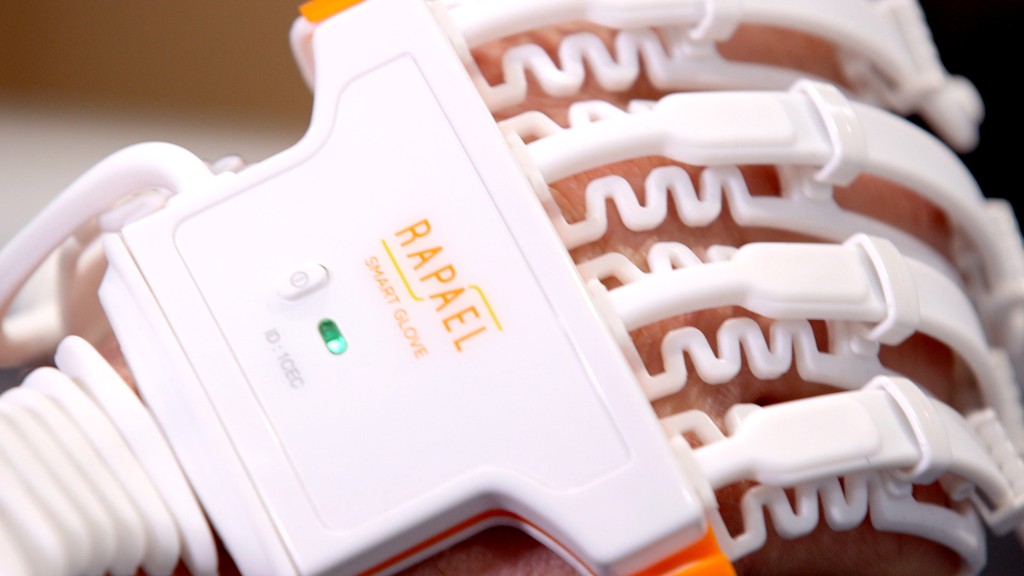 It’s a laptop with three screens built for gaming, a machine that claims to be the first of its kind. And it’s been stolen.

California-based gaming firm Razer says two prototypes of its yet-to-be-released laptop were swiped from its booth at the Consumer Electronics Show in Las Vegas on Sunday. And it’s willing to pay $25,000 to find out who took them.

“Our teams worked months on end to conceptualize and develop these units,” CEO Min-Liang Tan said on Facebook, describing the theft as potential industrial espionage.

“It is cheating, and cheating doesn’t sit well with us,” he said. “Anyone who would do this clearly isn’t very smart.”

It was unveiled at CES on Thursday, three days before the two prototypes were taken from Razer’s press room at the annual tech conference, according to the company.

Razer is offering a reward of up to $25,000 for any information that leads to the identification, arrest and conviction of the thief.

“We have filed the necessary reports and are currently working with the show management as well as law enforcement to address this issue,” Tan said.