Bitcoin and Other Cryptocurrencies: the Next Shiny Object or…

As businesspeople, we look for every possible advantage to get ahead. As entrepreneurs, it is imperative that we stay current with every new software, app, or piece of technology — whatever will help us get over the hurdle. We need to learn it and maximize its use because it’s in our nature to innovate.

But what if the latest technology comes in the form of digital currency?

While not everyone is up to date on the latest cryptocurrencies, everyone’s heard of Bitcoin. It’s the most popular form of cryptocurrency, defined as “a type of digital currency in which encryption techniques are used to regulate the generation of units of currency and verify the transfer of funds, operating independently of a central bank.”

After the financial banking crisis of 2008, many saw the need to create a decentralized, yet organized system that could conduct transactions without middle men – meaning no banks! However, while many have heard about bitcoins, we still don’t have a full understanding of what this all means for us, our businesses and the economy.

Is this the future of technology or just the latest shiny object?

Worldwide, there are currently only 180 recognized paper currencies, but a staggering 1,500-plus cryptocurrencies have emerged, with Bitcoin being the largest in market capitalization. These coins’ value is up over 470 percent, year-to-date. And, as of last month, Bitcoin’s market capitalization hit $96.7 billion according to Coinmarketcap.com; that was a larger market cap than Goldman Sachs’ and Morgan Stanley’s. Pretty impressive!

Still, if you’re like me, you’ll want to first gain a level of understanding of how this technology works. Here is an introduction to the world of cryptocurrencies.

How does Bitcoin work?

Having every transaction recorded creates a high level of security; however, the information of the parties involved in the exchange is not revealed.

Here’s an example: Person A buys a car from Person B using Bitcoin. In order to ensure the legitimacy of the transaction, “miners” begin to verify the transaction. But, what does “mining” mean here?

In layman’s terms, “mining” is the verification of Bitcoin transactions. Technological miners verify multiple transactions, which are then stored in blockchains. Miners are rewarded when they successfully verify a transaction with 25 newly generated bitcoins because their job is literally to find a needle in a haystack. The chances of finding the correct “key” to verify a transaction? According to blockchain.info, it’s around 1,789,546,951.05 to 1.

Estimates are that Bitcoin users, worldwide, number in the millions. For example, a report co-issued by ARK Invest and Coinbase estimated that more than 10 million people now hold a material amount of Bitcoin. Of course, such estimates are hardly an exact science.

Some experts believe that it’s difficult to determine the number of Bitcoin users just by looking at the number of public addresses on the blockchain. The public address is akin to a physical address or email that allows the user to execute a single transaction.

With millions of users worldwide, and growing, the number of merchants using bitcoins has also increased. They include: Whole Foods, CheapAir.com, OkCupid, Reddit, Virgin Galactic, Overstock.com and Subway. (For a more thorough list of merchants that accept bitcoins, click here.)

What industries benefit from cryptocurrencies?

Basically, any organization conducting online transactions can benefit from using cryptocurrencies and blockchain technology. Government and the fintech industry are two industries looking to reap the biggest benefits. An example of government use might be the current U.S. voting system, which is considered out of date and is saddled with a high level of mistrust. (Voting fraud itself has a very low occurrence.)

But blockchain technology could have a significant impact on the electoral process because of its level of transparency, accountability and ability to virtually eliminate any fraud and corruption that does exist.

Education might also benefit. Recently, I attended DesTech in Arizona where I got to interview Steve Wozniak, one of the co-founders of Apple, about his new venture, Woz U.  The United States is falling behind the rest of the world in education, especially when it comes to technology. To help remedy that, the curriculum at Woz U will be dedicated to teaching students about the future of blockchain and digital currencies. There’s hope for future entrepreneurs to catch up!

The impressive thing here is, this type of technology is not just for big companies. Blockchain technology creates a whole new level of entrepreneurship. For example, a few months back, I met with Tim Wales, CEO and co-founder of Kadima Ventures, whose company uses cryptocurrencies to help other startups bypass some of the regulations that exist in raising capital.

Wales sounded bullish on cryptocurrencies: “The process can be riddled with bureaucratic red tape and regulations that don’t exist in the cryptocurrency world,” he said. “This could be appealing to many who may be tech savvy, but might not be well connected in the VC world just yet.”

Is it safe to use digital currencies?

We’re used to banking using FDIC-insured entities, with which if the unthinkable happened, our money would be insured. But, when it comes to cryptocurrencies, the downside of owning a decentralized, digital currency is that once it’s gone, it’s gone for good.

That’s not all, according to Joshua DeWitt, CEO and founder of CoinLion. “Right now, managing cryptocurrencies and digital assets is a complete mess,” DeWitt said. “There are thousands of digital assets to choose from across hundreds of exchanges and wallets. It is next to impossible for users to efficiently manage portfolios of cryptocurrencies.”

So, what’s the safest way to keep your digital currencies safe? Using a hardware wallet and multiple layers of security in order to protect your assets is a start. Yet, while nothing is 100 percent fail safe, digital currencies are safe to use.

Why should we care?

We should care because we need to know everything around us to stay current. The initial coin offering (ICO) is changing how many startups think about raising capital. ICOs are happening daily, and with them, massive amounts of money are being moved from transaction to transaction.

We’re used to resorting to angel investors and VCs, but the emergence of Bitcoin has forced us to think outside the box and pushed us out of our comfort zones.

Adapt, change or die: That’s always been my motto. As Wales put it, “Cryptocurrency, digitall currency and blockchain are evolving at a faster pace than the dotcom boom two decades ago. This type of technology is solving a problem that has been persistent for a while now: early stage funding.

“Primary funding sources,” Wales continued, “are ICOs and token sales, which use a crowd sale approach and result in no equity lost from the entrepreneurs –all while raising millions of dollars practically overnight.” The emergence of ICO, in short, is leaving traditional investors in the dust.

Though still in its infancy, digital currency has the power to affect world economies, Fortune 500 companies, entrepreneurs and small businesses. More merchants are accepting it; and there are some who believe blockchain will do to the financial system what the Internet did to media. That’s a bold prediction!

On the other hand, some existing systems — the Federal Reserve, governments and banks — are already looking into ways to regulate blockchain, in an effort to maintain some control over interest rates and inflation.

Related: 6 Cryptocurrencies You Should Know About (and None of Them Are Bitcoin) 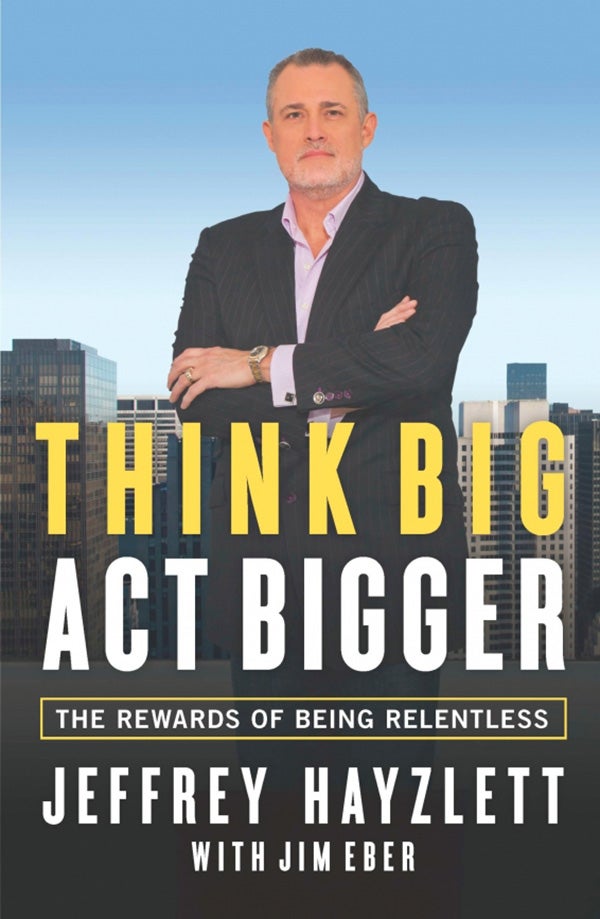 Personally, I think this technology is here to stay. Will cryptocurrencies become as influential as regulated, fiat currencies? Probably not immediately. But, will it have an impact on the current economic system? Definitely.

@[email protected]
Previous Model Alexis Ren Has Over 11 Million Followers on Instagram….
Next Tesla Has Revealed Its New Roadster, the Quickest Car in the…