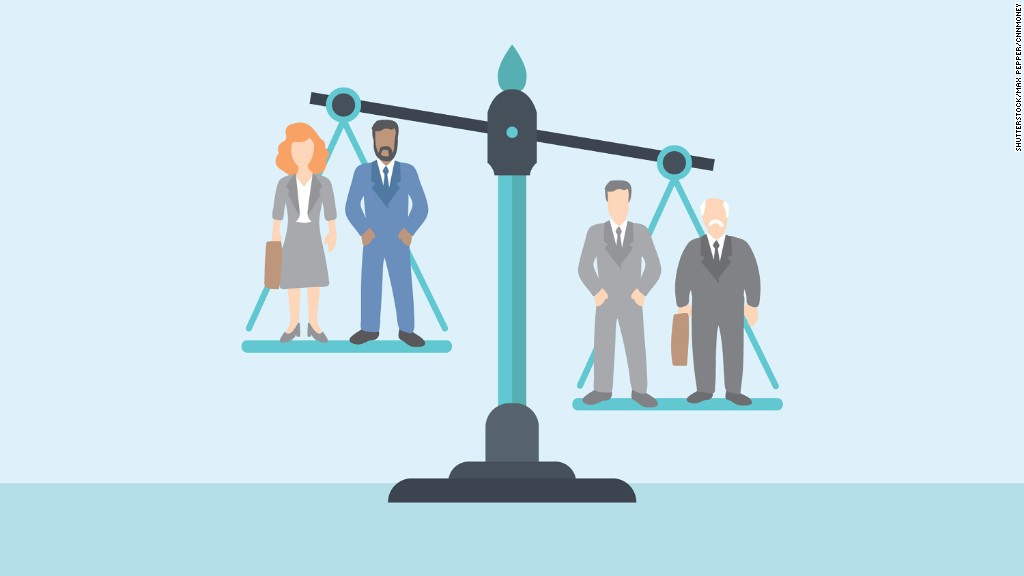 Millennial males are making less money than the previous generation as they take on lower paid, lower skilled jobs.

The earnings decline comes as more men take on low-paying jobs in restaurants, bars and shops. The number of men doing this kind of work has more than doubled since 1993 as the number of young women working in these jobs has fallen.

Millennial men are also taking on more part-time gigs as the number of women in part-time work has declined.

“Employment growth amongst women has been overwhelmingly transferred into higher-skilled jobs,” the researchers noted. “For men the growth is much more evenly split between higher and lower paying occupations.”

Millennial women haven’t seen the same loss of income as men — their pay has remained flat compared to the generation of women that came before them, according to the researchers. But they haven’t see the financial rewards they might have expected given advances at school and the workplace.

“This is a disappointing return considering the strides they’ve made in education,” noted researcher Daniel Tomlinson.

This is the latest piece of research from the Resolution Foundation showing how the current generation of young workers is falling behind in terms of wealth, earnings and home ownership.

A report last year found that British millennials are likely to be the first generation to record lower lifetime earnings than their parents.