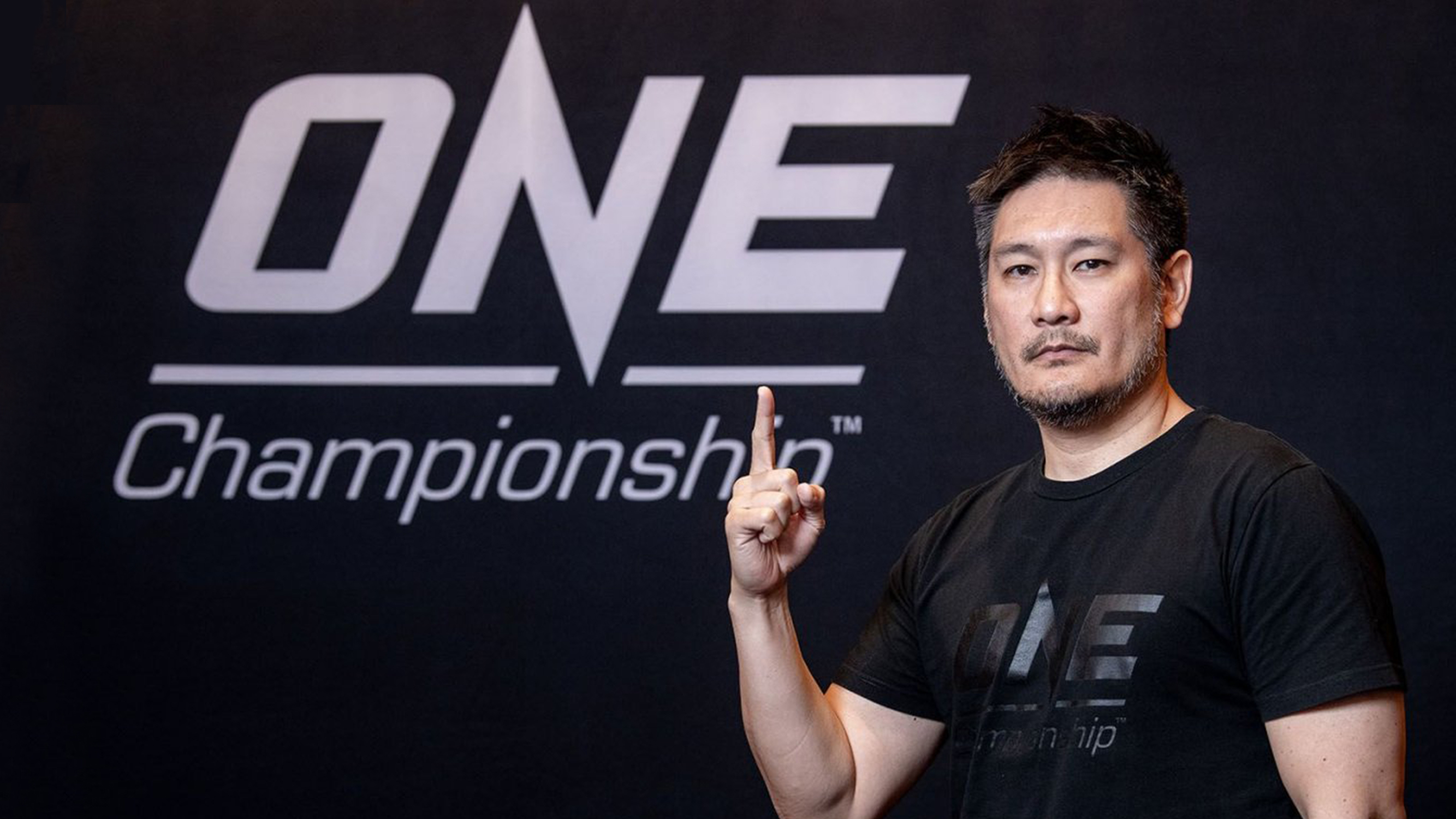 Abandoned by their father when their family business went bankrupt, Chatri Sityodtong thought the best way to alleviate his mother’s pain and worries, and to ease the family out of poverty was to earn as much money as possible.

And he did. He worked very hard. went to Harvard Business School, and became a successful hedge fund manager on Wall Street.

But despite all his financial success, Sityodtong felt something was lacking inside. He realized that for him to lead a fulfilling life, he needed to do something meaningful.

Sityodtong noticed there was no sports organization in Asia that was truly global, such as the NBA or UFC.

He saw there was a good market opportunity to establish an Asian league to promote martial arts as an inspiration of hope and strength.

In 2011, Sityodtong, together with some friends, launched a mixed martial arts startup company in Singapore. They called it One Championship.

Things did not come easy at the beginning. Since he did not have the track record in the sports promotion business, it was tough to get investors interested in the startup. 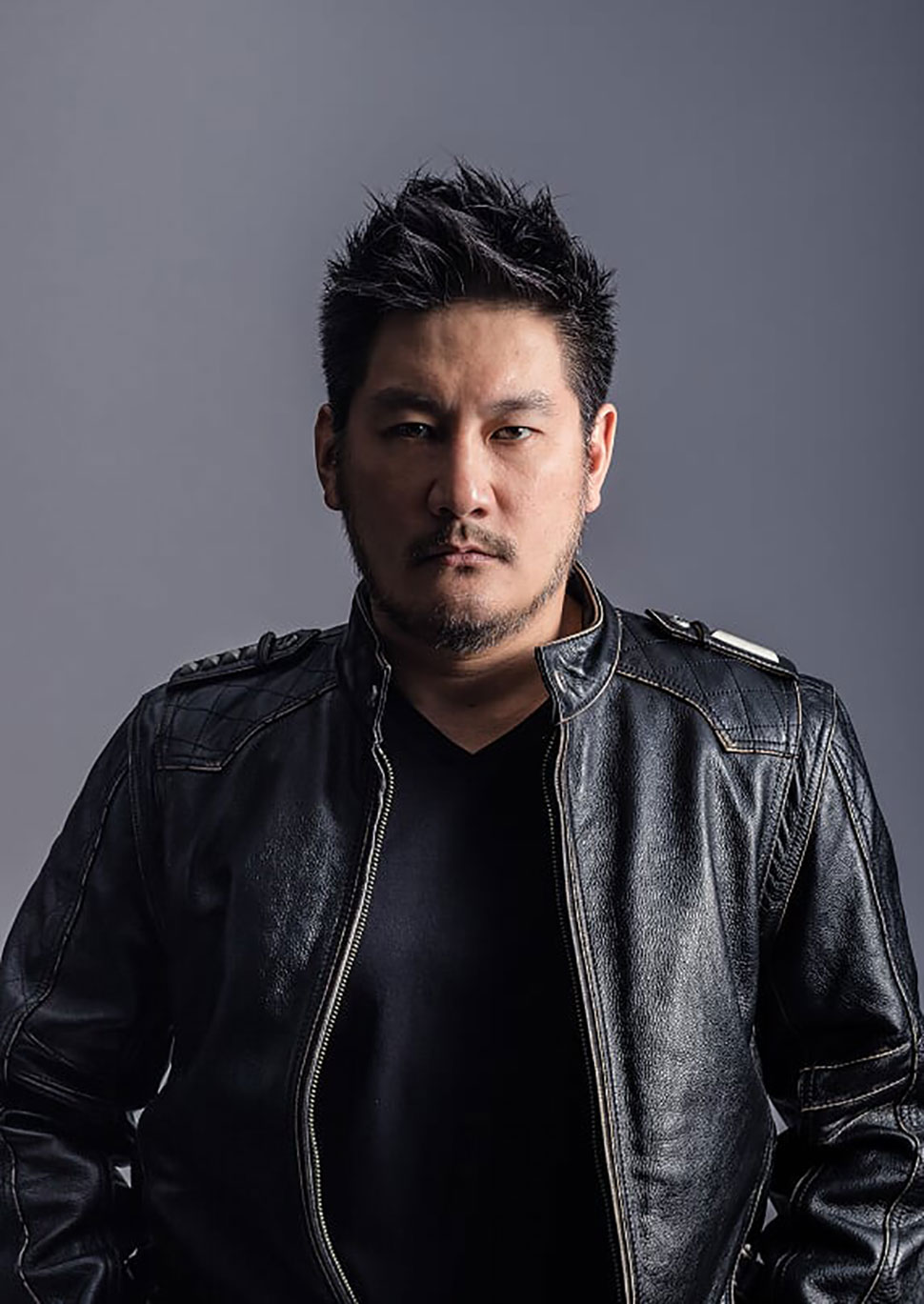 After three years of rejection and financial struggle, Sityodtong found a few broadcasters who gave him a chance to air his content, which luckily did very well.

It was the perfect content for the growing millennial market. So when smart mobile phones began to take off, Sityodtong’s startup also took off.

Today, eight years after Sityodtong founded the company, One Championship is the largest producer of mixed martial arts content in Asia with over 1.7 billion potential viewers across 138 countries.

How did Sityodtong endure his early financial challenges to become the largest global sports media property in Asia? What values made him one of the world’s most successful martial arts entrepreneurs?

Here are the life lessons from Chatri Sityodtong, the founder of One Championship:

There is no fun in failing but if you learn to persevere and keep trying, you will eventually achieve your goals in life. Failures make you work harder and stronger to do great things.

“Every day, every week, and every month was full of failure and rejection,” Sityodtong says. “We got rejection from all investors. We were rejected by all broadcasters who wouldn’t put our kind of content on air.

“We got rejections from all the brands and even by employees. We had no resumes coming in. It was losing money and rejection every day. In the first three or four years we probably lost about $50 million

“You know I often wonder if I didn’t love martial arts as much as I did, I would have probably quit on the first or second year. We were getting defeated so badly and losing so much money with no traction.” 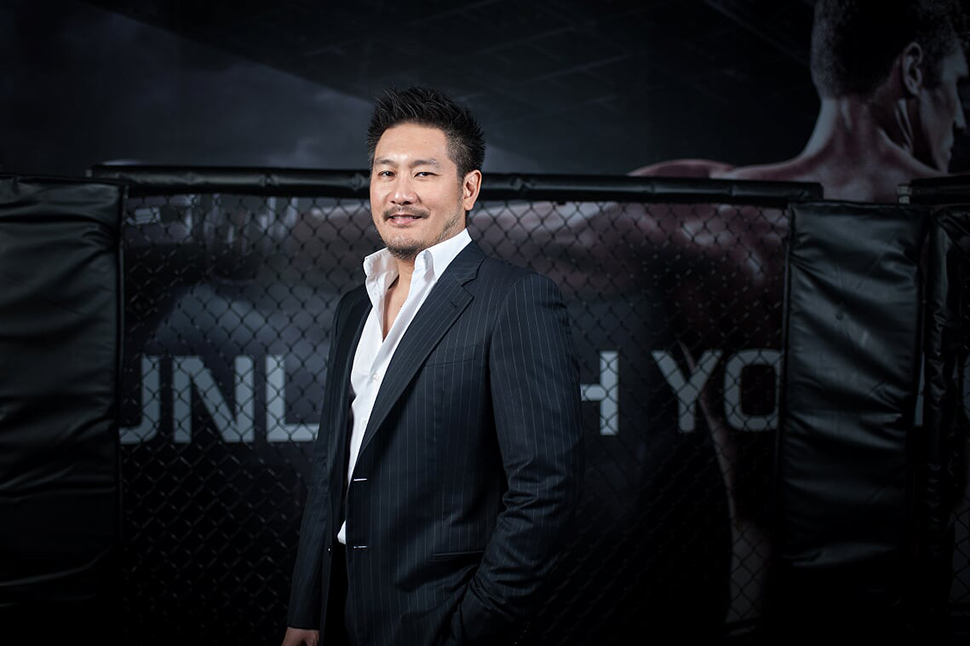 2. Identify your values and put it into action

Every day, you face different circumstances that require you to make tough decisions. The choices you make in life are a reflection of your values and beliefs.

“Asia has been the home of martial arts for 5,000 years and I want to celebrate this cultural treasure and the deep roots of integrity, humility, honor, respect, courage, discipline, compassion that martial arts teaches,” says Sityodtong.

“So, when you look at what the west is doing. They espouse blood sports, anger, hatred, controversy and trash talking and that’s not martial arts.” 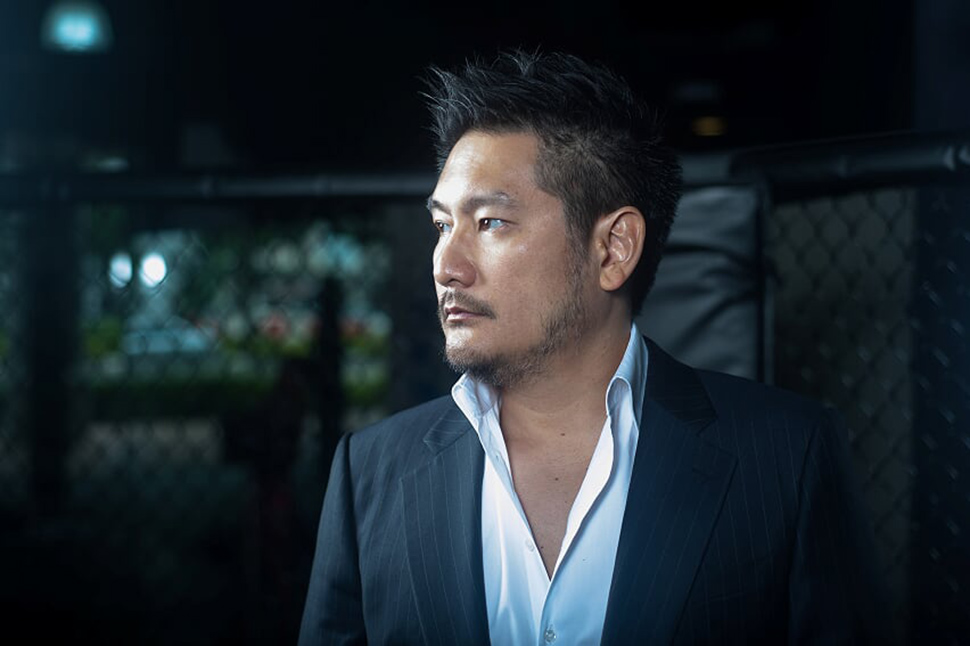 Photo by Courtesy of One Championship

3. Live with purpose and make a difference

It is easy to get distracted by the demands of the daily grind but when you know why you do what you are doing, you will find it easier to focus on what really matters and push yourself to reach your goals.

“While there was lots of fear, doubts and insecurities in the first three years, I saw how big the market opportunity was in Asia when I looked at the U.S.,” Sityodtong says. “In the U.S. there is the NFL, Major League Baseball, NBA and each of those properties has billions of dollars in market capitalization. So when I looked at that, I thought there must be a chance to become Asia’s first. That’s what drove me every day.

“I have a purpose because I love martial arts. Since day one, my mission at One Championship has been to unleash real life heroes who will ignite the world with hope, dreams and inspiration. I guess I was filled with so much passion, so much purpose that I would not give up. I think passion and purpose will allow you to make the dream come true.”

4. Know yourself and define your success

Success can mean different things to different people. True meaning of success goes far beyond financial achievement. It is about doing the best you can possibly do given the circumstances without quitting.

“I always say to my team that the barometer of success for us is when a child puts a up poster of one of our heroes in the bedroom, and the parents will say, ‘Hey, that’s a great role model because that hero has integrity, humility, honor, respect, values, courage, discipline, and compassion,’” Sityodtong says.

“It’s not that we are trying to become world champions in fighting, but world champions in life. Those values and stories of our heroes overcoming poverty, tragedy, and adversity to achieve their dreams can teach every child to believe that everything in this world is possible and dreams do come true.

“You know you might be poor today but if you fight, if you work hard, if you have discipline, if you have integrity, good things can happen in your life.” 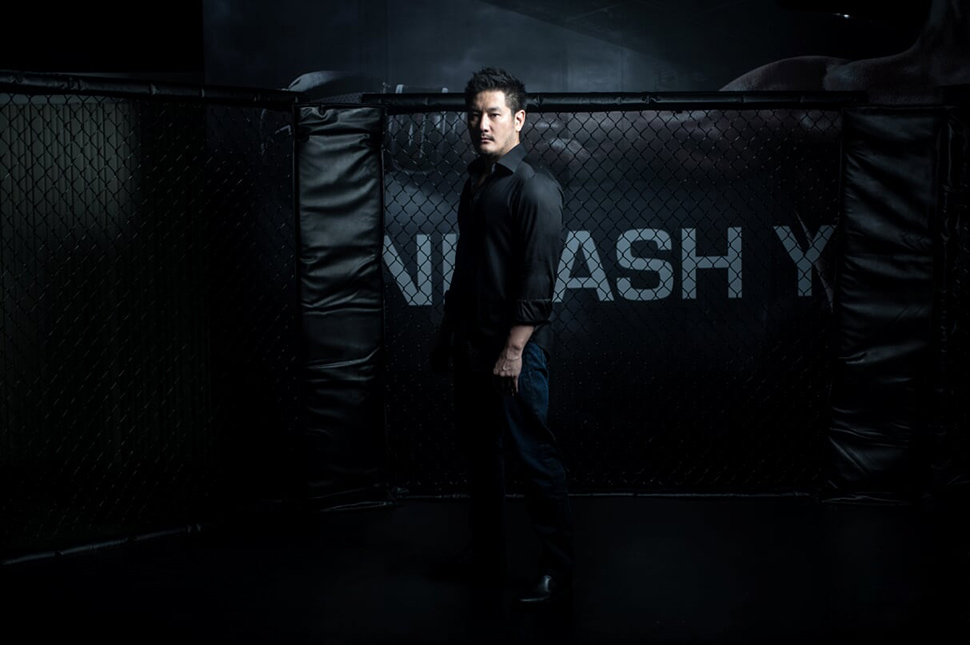 5. Find contentment and be happy

If you want to build a great life, you must start defining what happiness is in your life. Happiness is not something you get from outside. It is an experience that you get from within. When you challenge yourself to make a difference in other people’s lives and appreciate what you have, you will feel more fulfilled and happier.

“When I look back at my life, money has never been the source of my happiness or the most important thing,” Sityodtong says. “My happiness comes from love, doing what I love, my family, my friends, my colleagues, my time training in martial arts.

“Of course, I am grateful that I have achieved financial freedom but I only have one car, I wear cheap T-shirts, and I have a Casio G-Shock. I don’t have many material things. I don’t buy things. I don’t shop—that doesn’t give me joy or happiness.

“I like bringing happiness to others. I think this is something fundamental to me whether it is my team or my athletes knowing that One Championship is helping them unleash their potential in life.”

Being Puyat All The Time Can Make You Feel Lonely, Says Rese…