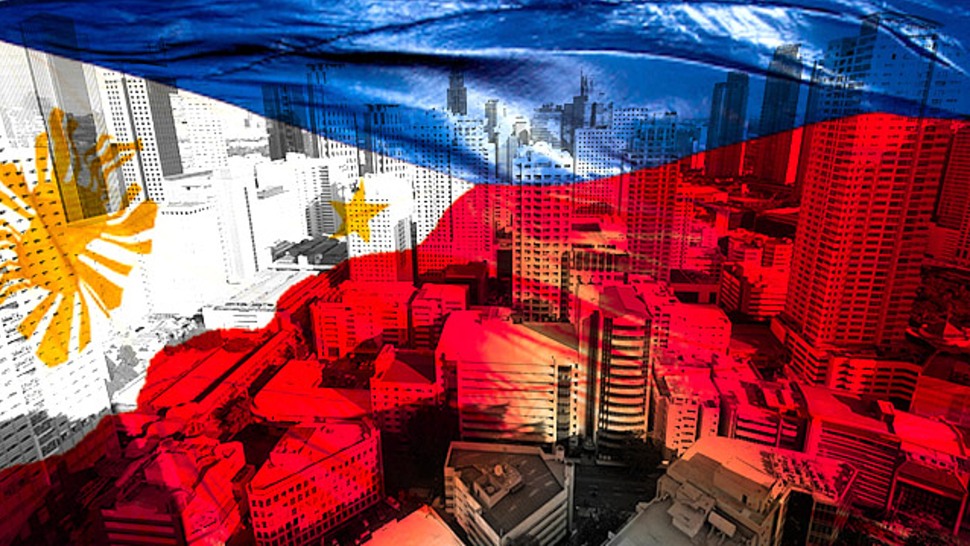 The Philippine economy’s growth in 2018 fell short of achieving the government’s (downgraded) targets of 6.5% to 6.9%.

National Statistician and Civil Registrar General of the Philippine Statistics Authority (PSA) Lisa Grace Bersales announced in a press conference on January 24, Thursday, that the country’s gross domestic product (GDP) grew by only 6.1 percent in the fourth quarter of 2018.

This is slightly higher than the growth in the previous quarter, which was revised to 6 percent, but lower than the same period in 2017 that stood at 6.5 percent.

This brings the annual GDP growth average in 2018 to 6.2 percent, way below the Duterte administration’s target range of 6.5 to 6.9 percent.

“[There are] several factors behind the slowdown, but I would highlight the performance of agriculture. The drop from 4 percent last year to 0.8 percent is a major debacle for the sector,” Socioeconomic Planning Secretary Ernesto M. Pernia said.

The manufacturing sector also contributed to the decline. Pernia called it an “area of concern” for its sluggish growth over the last quarter of 2018 at 3.2 percent compared to 7.9 percent in the same period in 2017.

“This is due to weak business sentiment and policy uncertainties, coupled with sluggish export demand amid a global economic slowdown. To remedy this, the government needs to first address the policy uncertainties, increase macro-competitiveness by enhancing the efficiency of transport, communications, and the overall logistics network,” Pernia explained.

Despite the rather disappointing figures, Pernia remains optimistic and maintains that the country is still on the right track.

“This is a firm finish that cements the Philippines’ standing as one of the fastest-growing economies in Asia,” Pernia said.

So far the Philippines ranks as the fourth fastest-growing economy in Asia, following Vietnam’s 7.3 percent, India’s 7.1 percent, and China’s 6.4 percent. Other neighboring economies have yet to announce their fourth-quarter growth figures.

Pernia also noted that the Philippine economy grew by an average of 6.5 percent since President Rodrigo Duterte’s inauguration up to the present.

“The seven to eight percent (original target) is an aspiration. No administration has achieved that kind of economic growth over time. Maybe in one or two years that was achieved, but not on a sustained fashion,” Pernia reasoned.

Into the New Year

The country’s economic managers are seeing more opportunities this year.

“Potential growth drivers this year, meanwhile, would be the upcoming 2019-midterm elections and the preparations leading to the Southeast Asian Games in November,” Pernia said.

He also mentioned that the country needs to attract more investments in order to propel further growth. He specifically mentioned the amendment of the Foreign Investment Act, the Retail Trade Act, and the Public Service Act as the top legislations that need to be passed by Congress soon.

“As we near the release of the Socioeconomic Report 2018 and mid-term updating of the Philippine Development Plan 2017-2022, we hope that the whole of government will be on the same page in addressing the challenges of the different sectors,” he added.