The Expanded Maternity Leave Law Is Retroactive; IRR To Be R… 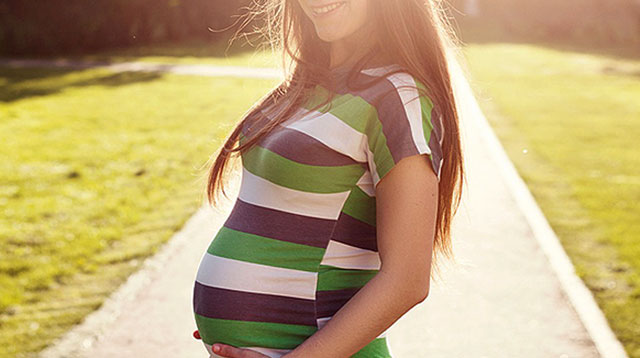 A day before it lapsed into law, on February 20, 2019, Republic Act No. 11210 or the 105-day Expanded Maternity Leave (EML) bill was signed into law. Pregnant women, especially those near their due date, have expressed on social media that their employers are waiting for the EML’s Implementing Rules and Regulations (IRR) before they could provide the new law’s provisions.

The new target date of May 1, 2019 is precisely 70 days after the law was enacted. It is also 25 days longer than what DOLE Secretary Silvestre Bello III had promised, but well within the maximum time allotted to write a new law’s IRR. “Usually, we are given 90 days, but we don’t intend to fully utilize the 90 days. Baka in 45 days, we will come up with it. We will expedite the IRR,” he said in a press release published on DOLE’s website.

Bello also assured the new moms who gave birth before the release of the IRR but after the EML law was enacted that they are covered by the new law. “Definitely, in the IRR, it will be retro­actively implemented,” he stressed in a news report published on MB.com.ph.

According to the Philippine legislation procedure in the Official Gazette, the official journal of the government, a new law takes effect 15 days after its publication in the said government media outlet. The EML was published on the Official Gazette on February 21, 2019, which means that all Filipino women who gave birth from March 7, 2019 onwards will be eligible to receive the new law’s provisions, as follows:

– 105 paid leave days to all working new mothers, both in the government and private sector, regardless of the number of pregnancies they’ve had or how they gave birth, and irrespective of marital status.

– For cases of miscarriage or emergency termination of pregnancy, the female employee is eligible to receive 60 days of maternity leave with full pay.

– Seven days out of the 105 paid maternity leave days may be transferred to new fathers, which is in addition to new dads’ week-long paternity leave that’s already mandated by Republic Act No. 8187, or the Paternity Leave Act if its conditions apply to them.

– Solo moms who qualify under the Solo Parents’ Welfare Act, or Republic Act No. 8972, also get an additional 15-day paid maternity leave days.

SSS Acting President and Chief Executive Officer (CEO) Aurora Cruz-Ignacio said that they are trying to look for sources to be able to fund the higher EML leave benefit for their members, a news report published by the Philippine News Agency (PNA) said.

@[email protected]
Previous Manila to Cavite in 45 Minutes: Faster Trips to the South by…
Next Financial Adviser: 5 Steps an HR Employee-Turned-First-Time …