The Rich are Getting Richer and the Poor Really Are Getting … 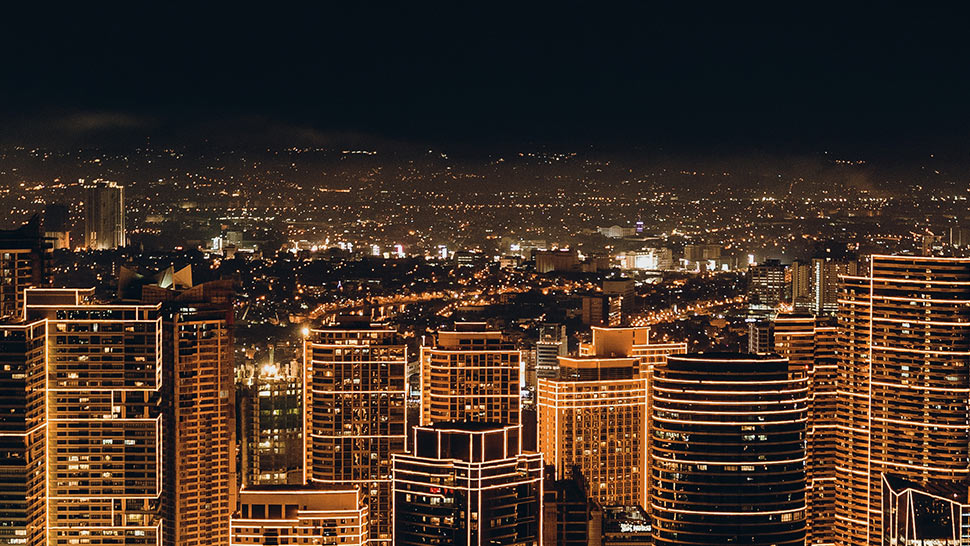 The key to closing the growing wealth gap of the world may be summarized in three words: better tax system.

That’s according to a recent report by Oxfam, which reveals that the wealth of the world’s richest has almost doubled since the financial crisis of 2008, with as few as 23 billionaires holding as much wealth as the bottom 50 percent of the world.

Released on January 21, the report entitled “Public Good or Private Wealth” reveals this “billionaire boom” has led to a “broken economy.” It says one good way to ensure that this wealth is fairly distributed is for the top one percent to pay their fair share of taxes.

“There is a growing consensus that the wealth of individuals and corporations is not being adequately taxed, and instead taxes are falling disproportionately on working people,” the report reads. “By taxing wealth more fairly, enough money could be raised globally to ensure that every child goes to school and no one is bankrupted by the cost of medical treatment for their families. In doing this, it is possible to build a more human economy.”

Oxfam is an international confederation of 19 charities and non-governmentÂorganizationsÂfocused on global poverty.ÂÂ

According to the report, from theÂ1980s to 2015, corporate income taxes in rich countries, or those part of the OECD (Organisation for Economic Cooperation and Development), have been decreasing, from just below 50 percent to below 30 percent levels. And top personal income tax rate dropped from just above 50 percent in the 1970s to below 40 percent in the early 2010s.

This has led to more governments to rely heavily on other taxes like aÂvalue-added tax, which is more commonly imposed in household and fast-moving goods that are purchased not just by the richest but also by the poor.

One billionaire every two days

In the Philippines, when the first package of the Tax Reform for Acceleration and Inclusion (TRAIN) law was implemented, some saw their income taxes cut, slightly increasing their take home pay. True, some enjoyed the extra income a bit. But at the end of the first year of its implementation, most Filipinos have taken a hit, as the prices of goods increased since the program also slapped taxes on fuel to alleviate revenue losses.

“Without addressing this problem of under-taxation of those most able to pay, the inequality crisis will remain out of control and we will not be able to overcome poverty,” the report adds.

Using data presented by Forbes’ annual rich list and investment bank firm Credit Suisse’s annual global wealth report, Oxfam compared the wealth of the world’s richest to the bottom 50 percent from June 2017 to June 2018. It showed that the bottom 50 saw a decline in their wealth by as much as 11 percent during the period, while the top elite saw little to no drop.

Further analyzing Forbes’ data, Oxfam saw that the net increase in the number of billionaires between 2017 and 2018 was 165, which is equivalent to the world producing one billionaire every two days in one year. If that isn’t shocking enough, the wealth held by these billionaires also increased by about $900 billion from 2017 to 2018 or an increase in total wealth of $2.5 billion per day.