Phone addiction has become such a worldwide problem that even the Pope weighed in this month.

Pope Francis warned a group of high schoolers about it during a meeting at their school in Rome, reports the Catholic magazine America. He told the teens to “please, free yourselves from your phone addiction,” explaining that “when the phone is a drug,” there’s a danger of “communication being reduced to simple ‘contacts.'”

Cook was asked about how ordinary people are touching their phones thousands of time a day during an on-stage interview at the Time 100 Summit.

He agreed that many kids may be using their phones too much, and that this was the impetus for Apple’s Screen Time reports, whichrolled out in early 2018.

“It’s also the parents that are using it too much. We all are, or many of us are,” Cook said.

When asked about one study that found people, on average, touch their cell phones 2,617 times per day, he joked, “Ah, well you shouldn’t be doing that.”

He explained that the folks at Apple “don’t want people using their phones all the time. This is never been an objective for us,” and said constant phone usage is not Apple’s business model.

That’s a subtle dig at the ad-supported apps of the world — like Facebook, Instagram, Twitter, and Snapchat — that try to keep people coming back for more interaction with their apps, which helps them sell more ads.

“It is clear that there are certain apps that people can get in the mindset of just scrolling through mindlessly and continuously picking up their phones and looking to see what is happening this second,” Cook said.

He also echoed the Pope’s assessment about how phones hurt communication, too.

He said one change people should make is this: stop paying attention to your phone instead of the people in the room with you. 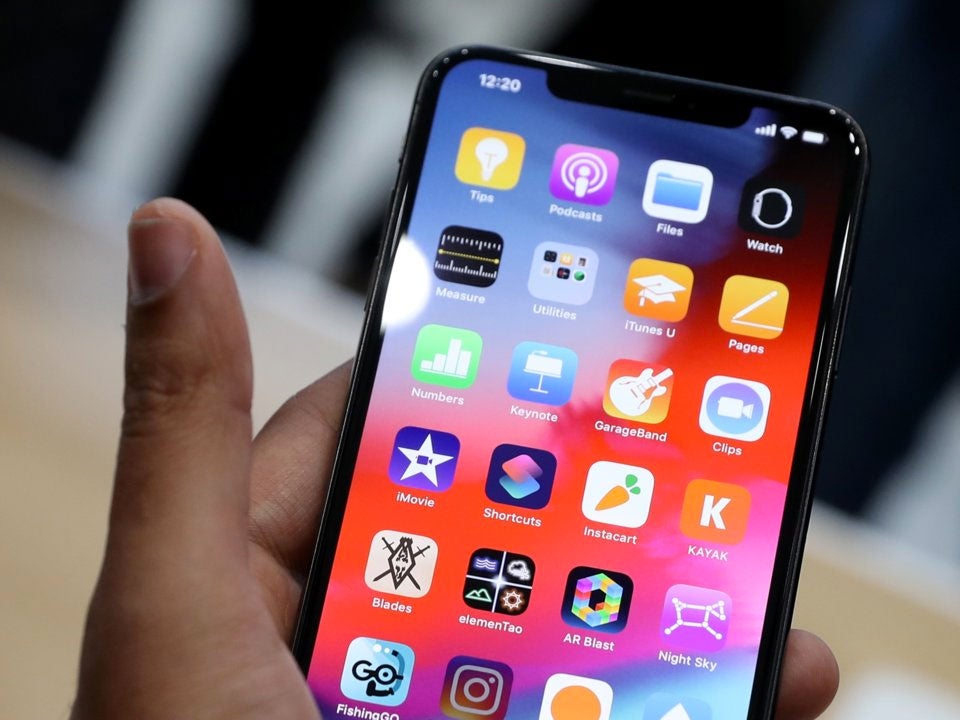 Cook said he learned that lesson personally by reading his own Apple Screen Time reports, which lead him to make another simple change that keeps him from being distracted by his phone thousands of times of day: He turned off app notifications.

“What’s it’s done for me personally? I’ve gone and gutted the number of notifications, because I really asked myself, do I really need to be getting thousands of notifications a day?” Cook said. “It is not something that is adding value to my life or making me a better person. So I went in and chopped that.”

“I recommend you do this if you haven’t already,” he added.

There are multiple ways to limit app notifications on an iPhone while still letting the device alert you to anything important. These include disabling notifications on each app through the “Notifications” tab in “Settings”; using “Do Not Disturb” both manually (while at dinner or the movies) and setting it up automatically (like at bedtime); and selectively earmarking contacts or email strings as VIPs, so you are alerted to their emails and don’t need to constantly check your phone for them.

@[email protected]
Previous The CEO Summit 2019 Is Perfect for Executives Who Want to Be…
Next Amid Drop in Ad Revenues, ABS-CBN and GMA Double Down on Dig…