Everything You Need to Know About Enrique Razon's Propo… 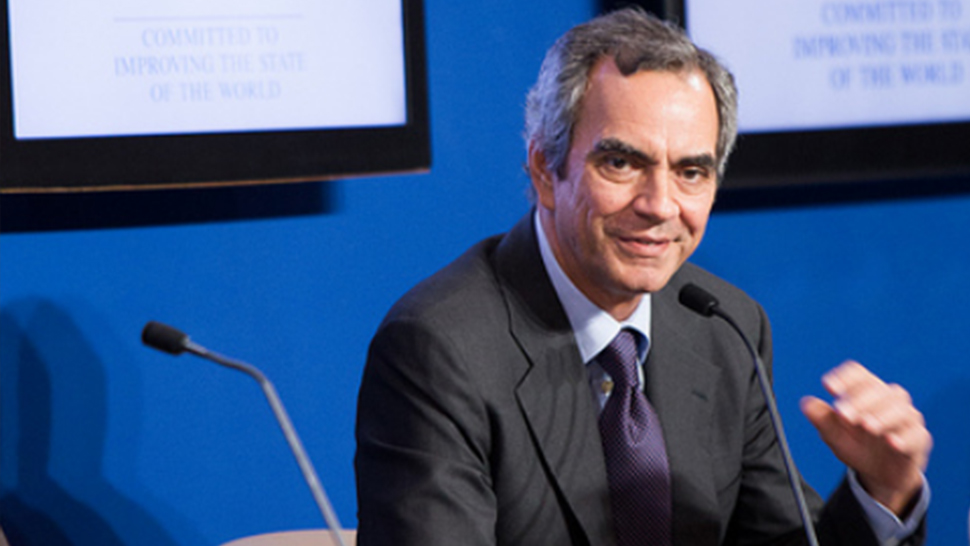 Almost two weeks after water supply was suddenly cut in thousands of homes in Metro Manila, customers have gone from confused to enraged as they demand the return of regular, uninterrupted water supply.

Manila Water Company, the private firm that supplies water to Metro Manila’s east zone is currently in, well, hot water. Although supply has normalized somewhat in some of its concession areas, it has yet to come up with a definite solution to prevent the shortage from happening again.

For now, the other water concessionaire of the capital, Maynilad Water Services, which supplies the west zone, has agreed to share its supply to ease the suffering of the former’s customers.

In the first hearing conducted by the House Committee on Metro Manila Development on March 18, state regulator Metropolitan Waterworks and Sewerage System (MWSS) bared some of the plans currently in the pipeline that will hopefully alleviate the water shortage.

One of the solutions shared is the Wawa River-New Montalban Dam project, proposed by a consortium led by the country’s fifth richest man Enrique Razon.

The project was first proposed in the early 2000s by the company owning the rights to the Wawa River System, San Lorenzo Ruiz Builders, and Developers (SLRB). Unknown to many, the Wawa Dam was the main water supplier in Metro Manila for most of the 20th century. It was only closed for operations in the 1970s when Angat Dam was opened as the main water source.

Previous reports said the project promised 500 million liters daily (MLD) capacity, raw water that can be sold to water concessionaires in Metro Manila. However, MWSS has consistently shelved the project citing sanitary issues, as the water facility is surrounded by urban areas that could compromise water quality. The claim has also been long debunked by SLRB.

It was only last year when Razon came into the picture in the project, as MWSS said SLRB owner Oscar Violago sold a majority control of the proposal to the port and casino tycoon. This time, however, it’s a court case that has hampered the long-proposed project.

According to a report by The Philippine Star, Violago filed cases against the MWSS, Manila Water and the National Water Resources Board for supposedly blocking his “bid to develop the Wawa Dam project” in the early 2000s.

But with all eyes currently on Manila Water and MWSS, it looks like all parties have to come up with an agreement to move the project forward.

In the House hearing on Monday, MWSS Administrator Reynaldo Velasco said the regulator will soon sign a joint venture agreement with the Razon-led project proponents for the development of Wawa Dam. However, no one from Manila Water or the Razon’s camp has confirmed the news.

The only time Manila Water recognized that meetings were ongoing with the Razon camp was in January, and even then, it contended that “talks are merely exploratory.”

Still, if the project pushes through, it’s only seen as a medium-term solution for the growing water supply problem in the country’s capital. According to Manila Water, demand from its consumers has already reached around 1,630 to 1,640 MLD, beyond its current 1,600-MLD. In a Facebook post last week, Patrick Ty, the chief regulator for the MWSS said Manila Water now requires around 1,750 MLD to accommodate demand.

@[email protected]
Previous Your Business Can be SEC-Compliant in One Day with New Regis…
Next Financial Adviser: 5 Goal-Setting Hacks Everyone Can Follow …