Philippine railways have always relied on foreign technology, leaving our train systems dependent on foreign aide, from construction to maintenance. But the Hybrid Electric Train is set to make history as the first-ever locally made train in the Philippines, and it’s scheduled to start operating under the Philippine National Railways starting May 6. 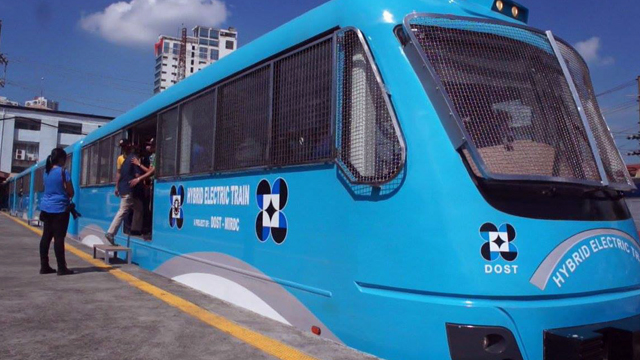 Developed by the Department of Science and Technology, the Hybrid Electric Train (HET) will be making trips to and from Alabang to Calamba. According to the department, it has five coaches which can accommodate 220 passengers each. It runs at a speed of 50 kilometers per hour and is said to be more energy-efficient than trains that run purely on diesel.

The Department of Science and Technology (DOST) opened one of its final test runs to the public on April 24 as part of its inauguration.

@[email protected]
Previous A Year After Its Merger with Uber, Grab is Now More than Jus…
Next How to Franchise a Monterey Community Market and How Much Yo…