A Year After Its Merger with Uber, Grab is Now More than Jus… 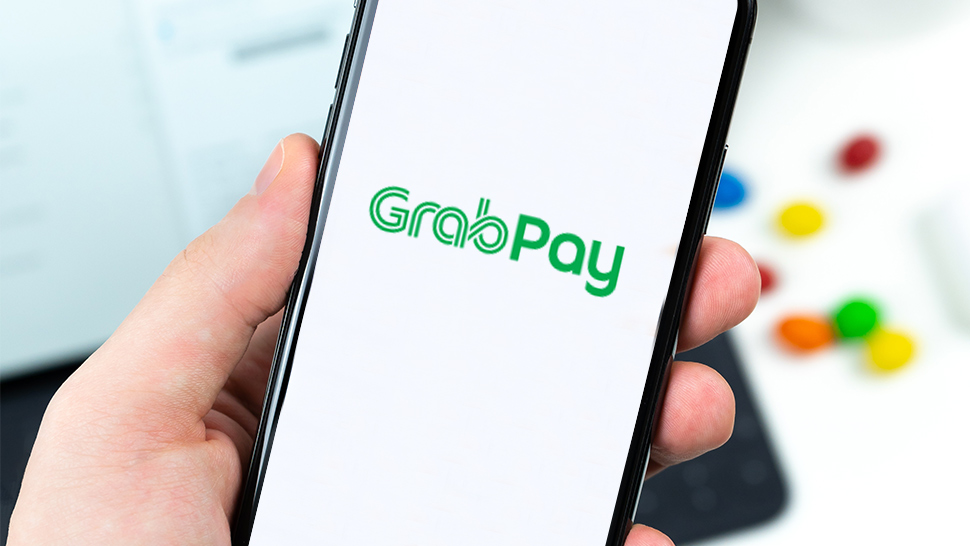 Last year, Grab was in hot water for its multi-million dollar merger with U.S.-based ride-sharing platform Uber. The move sparked numerous investigations from competition commissions in the region, an issue that is yet to be settled, at least in the Philippines.

Amid all these headline-grabbing business decisions though, the platform only got bigger and more transcendent in form and function.

This April, Grab is rolling out the scan-to-pay feature of its mobile wallet service, GrabPay, through a partnership with SM Cinemas, the country’s largest theater chain. By scanning the quick response (QR) codes displayed at SM Cinema outlets, users can pay for movie tickets with credits in their GrabPay accounts. Users can also buy movie tickets online by choosing the GrabPay option when purchasing through SM Cinemas’ website. The service is only available at SM Cinemas in Metro Manila and Cebu for now, but it will be fully launched nationwide before the year ends.

It’s a monumental partnership for both parties, but in the larger scheme of things, Grab has more at stake. The deal may set up Grab’s dominance, not just in the ride-sharing arena, but also in digital wallet services. By the end of the year, GrabPay’s QR codes will also be available at SM supermarkets and department stores, and in around 5,000 establishments.

At its press launch last Wednesday, GrabPay managing director Huey Tyng Ooi said 20 percent of the transactions made in the Philippines through Grab are cashless, significantly higher than the national average of five percent, according to Bangko Sentral ng Pilipinas (BSP). With two to three million active users every month, this means that people embracing the app’s digital wallet service are in the hundreds of thousands.

Currently, the transactions are for booking car rides and deliveries, since these are the only services made available to GrabPay for now. GrabFood, the app’s real-time food delivery service, and what Grab claims to be the largest in the country, will also be added to GrabPay by the second quarter of the year. A physical prepaid card is in the works, too.

With those factors at play, GrabPay may soon become an undeniable player in the mobile wallets arena, a feat it will achieve in less than a year since it acquired an e-money license from the BSP.

“Right now, GrabPay has two use-cases, GrabCar and GrabExpress. Once we expand that, I have no doubt that we will expand our user base exponentially,” Grab Philippines country manager Brian Cu said. “We have a better everyday use case than the other e-money wallets have.”

Grab could potentially create a wedge between the duopoly of PLDT Inc.’s PayMaya and Globe Telecom’s GCash, the country’s two most prominent and biggest digital wallets. As of 2017, PayMaya said it handles eight million accounts, while Globe’s GCash has at least 20 million, as of February 2019. Still, those numbers don’t show how many users actively pay transactions through their services.

And this may not be a lot. After all, according to the BSP’s Financial Inclusion Survey, of the 38 percent Filipinos that do know about these digital wallets, the majority are still hesitant to use them due to safety and security issues—something that Cu says Grab may help to address.

“We’re at a level where the education for cashless [services] is still very low. I mean, a new player that helps to educate the market is just good for the industry. Everyone grows with that growth in the market,” Cu added.