Heads Up: Tandang Sora Flyover Will Be Closed Until 2020…

Quezon City residents know for a fact how heavy the traffic could be along Commonwealth Avenue, which is one of the city’s major roadways. The Metropolitan Manila Development Authority advises motorists to brace for heavier traffic following the looming closure of the Tandang Sora intersection and flyover on February 23, 11 p.m. It’s set to be closed until 2020 to make way for the construction of the MRT-7. 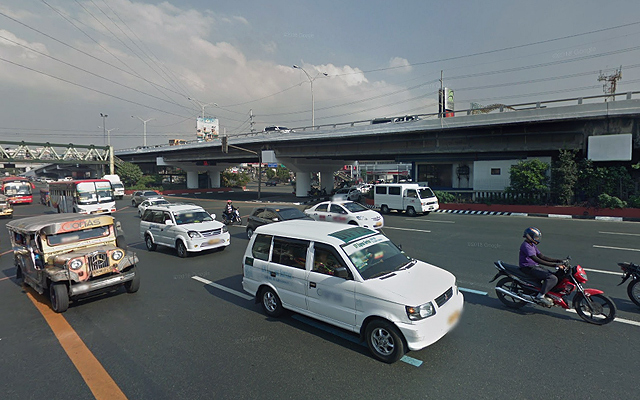 According to the MMDA, an elevated U-turn slot will be installed within the next three months for a smoother traffic flow. For now, a temporary U-turn slot will be opened 500 meters away from the Tandang Sora intersection for the affected motorists.

The MRT-7 project is envisioned to be a railway consisting of 14 stations, traveling from North Avenue in Quezon City to San Jose del Monte in Bulacan.