It's Not Just About the Grades: How an Unruly Student B…

Oliver James Matias was never exemplary academically. In fact, he had to finish his five-year engineering degree in six years. “I was the pasaway type,” he admitted in an interview with Entrepreneur Philippines. “I had a lot of outside influences that distracted me in college.”

But more than a decade after graduating from university, Matias, now 31, is among the Outstanding Entrepreneur honorees at the Asia Pacific Entrepreneurship Awards (APEA) 2018. The engineer was awarded the distinction alongside some of the most respected names in business, besting many other contenders. So how did he do it?

After finishing his Civil Engineering degree at the University of Sto. Tomas, Matias was intent on pursuing a career in the corporate realm and working his way up to become an executive in one of the largest construction companies in the country. But early on, he realized that achieving that dream wouldn’t be easy. 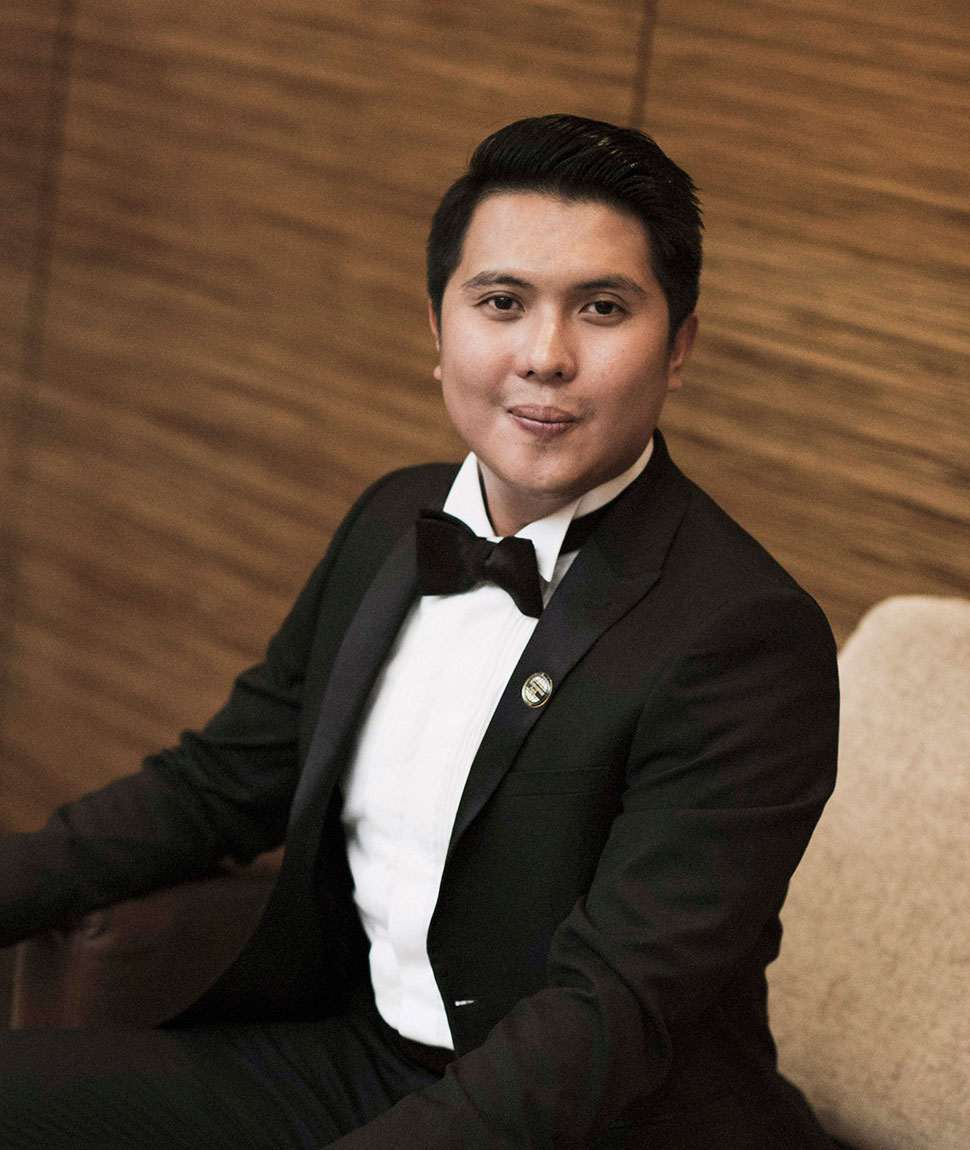 “There was really discrimination against people like me, people who didn’t do so well in college. Sometimes you’ll get to the final interview and they’ll see your grades then tell you, ‘I’m sorry. We have to meet a certain quota.’,” Matias recalled. “I can’t blame them, they didn’t know me. So I realized, I have to prove myself.”

Little did he know that the experience would urge him to take bolder steps in the future. Six months into a new job, he was given an opportunity that would mold him to become what he is now.

Matias’ then-girlfriend, now wife, was opening her own restaurant in Quezon City, just a few blocks away from his office. Acting as a concerned partner then, Matias would visit the construction site at every chance he got.

“I monitored the project, talked to the workers, got their contact numbers, every day, I went there. I checked how the construction process was done then I realized after, hey, I could do this on my own too,” he said.

When the restaurant formally opened, friends and family caught on the news about the project and started contacting him to do contracting work for their projects, too. Three months after the restaurant was opened, he was a freelance engineer.

“For two years, I would do projects for friends, or clients of another friend. I think it became my edge since I was doing a job for someone I knew; I learned to really become meticulous and do well with the projects I handled. Until now that’s how I approach my projects,” he said.

In 2013, Matias formalized his business and called it Grundstein Construction and Development Corp.

For Matias, freelancing has made him a better entrepreneur. During the early days of the company, he had to do all tasks by himself: organizing teams, dealing with suppliers and meeting with clients. He would accept projects big and small, from renovating condo units to building small establishments. By the time he had formalized the business, he was more than ready to take on bigger jobs.

From handling two to three projects on his own during his early years in the industry, Matias now handles at least 30 projects on an annual basis with his firm. His next goal? For his company to join the big leagues and start joining public project bids.

“As an entrepreneur, the trials don’t end. Until now, we have failures. We’ll lose in biddings, there will be projects that won’t be awarded to us. But I’ve learned to turn that failure into something that will fuel me,” he said. “It’s a learning experience.”

@[email protected]
Previous Necisto Sytengco is Enterprise Asia's Entrepreneur of t…
Next If You Bought a House or Condo In 2017, This Is How Much Its…