More Filipinos are Expected to Become Dollar Millionaires in… 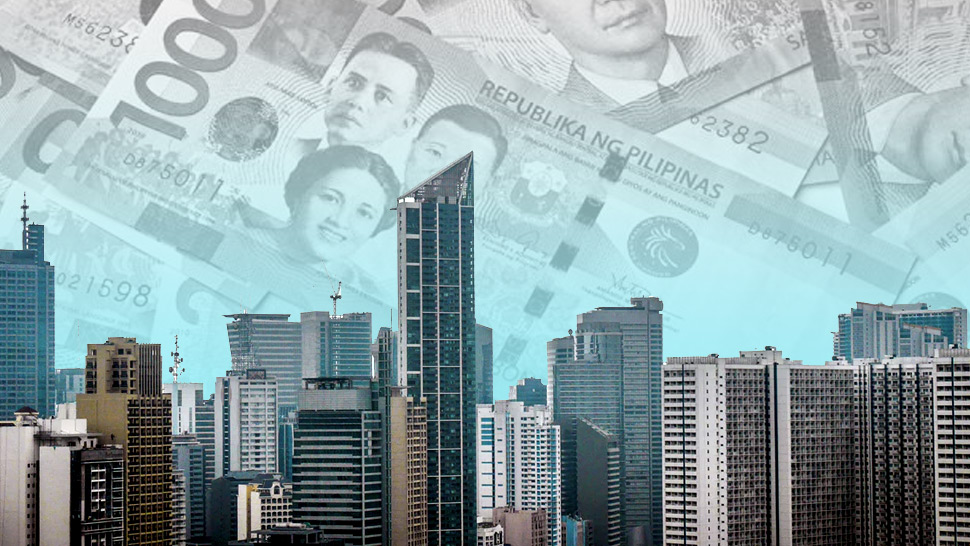 The Philippines is expected to become one of the top 10 fastest-growing high net worth countries in the next four years, a recent study revealed, joining the ranks of China and India.

The first Wealth-X High Net Worth (HNW) Handbook, which was released last January 16, revealed that the Philippines’ high net worth population is expected to grow by 9.4 percent by 2023. While the report did not specify the country’s base population of the affluent few, it showed that the country is expected to become the world’s ninth fastest-growing home of the rich.

The country ranked just after China and Kenya which both tallied a 9.8 percent compound annual growth rate, and India, which had 9.7 percent.

In its Global Wealth Databook for 2017 that was released last year, Credit Suisse estimated the number of dollar millionaires in the Philippines at 38,122 individuals.

At the urban level, Wealth X also reported the Philippines will be the home of the fastest-growing high net worth city by 2023, alongside the United Arab Emirates and Malaysia.

“By 2023, with the world’s population passing the 8 billion threshold, we expect the number of HNW individuals to exceed 30.1 million, an increase of more than 7.7 million compared with 2018,” the report said.

The wealth of the rich is also expected to almost triple from $20.9 trillion in 2018 to $82.2 trillion by 2023 with the Asia Pacific region experiencing the highest growth rate.

Wealth-X derives its findings from a number of sources such as stock market values, tax rates, and data on savings and income from the World Bank, International Monetary Fund and Organization for Economic Cooperation and Development to name a few. It claims to have a proprietary database of more than 540,000 records of HNW individuals across the globe, enabling them to construct “real” patterns.

Wealth-X is an intelligence and data company that specializes in the ultra-rich demographic. It was founded in 2010 and serves around 500 clients across industries.