Of note, the four-story facility houses the Philippine studio of international game development giant, Ubisoft, which, you know, makes games like Assassin’s Creed, For Honor, and the Tom Clancy series. More important, DLSU has partnered with the French video game company for joint curriculum development, teaching and research, and on-the-job training. 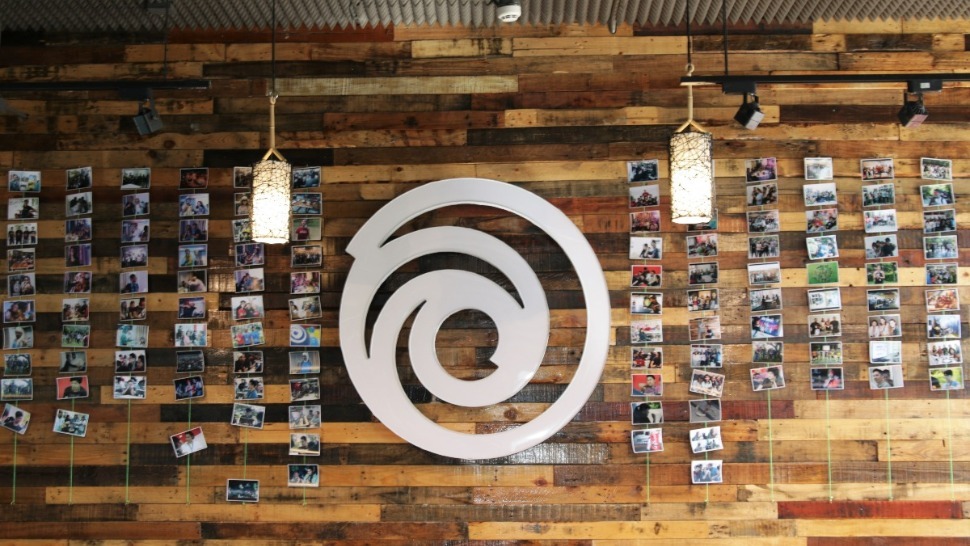 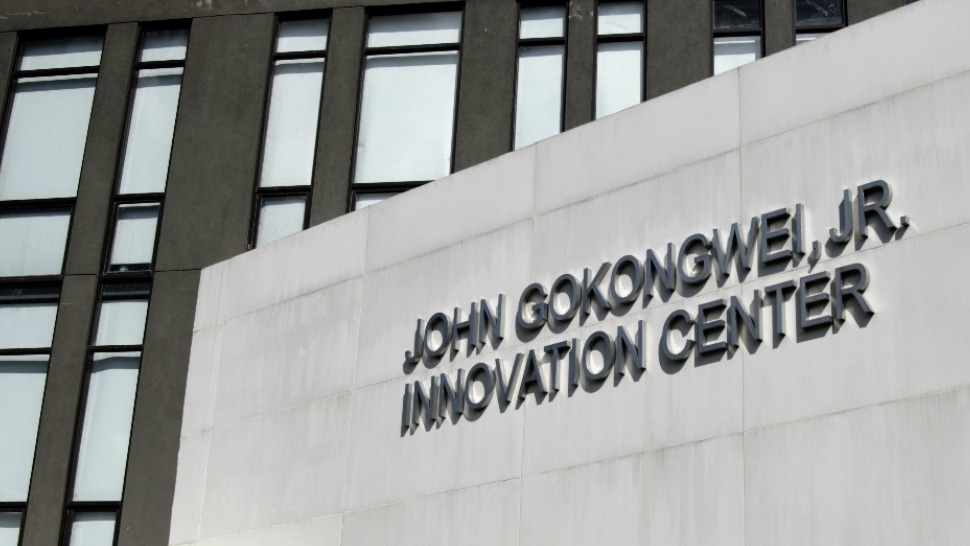 More about its patron: Because he recognizes the importance of collaborating with leading academic institutions to sustain quality education, John Gokongwei, Jr, through the Gokongwei Brothers Foundation’s (GBF), supports JGIC and DLSU.

The foundation has, in fact, previously awarded an endowment for student scholarships, faculty development, research, and infrastructure building to another DLSU facility, the College of Engineering.

In 2011, the college, in consideration of GBF’s support, was renamed the “Gokongwei College of Engineering.” And today, it is considered as the premier engineering school in the country, having ranked in the 501-600 bracket of the 2019 Times Higher Education (THE) Engineering and Technology Subject Rankings, thus making it the top-ranked Philippine university in this area based on THE.

All that’s to say that this partnership is a good thing. So when you find the will to peel yourself away from that immersive role-playing game, it might be wise to chase your dreams in the new game development institute. 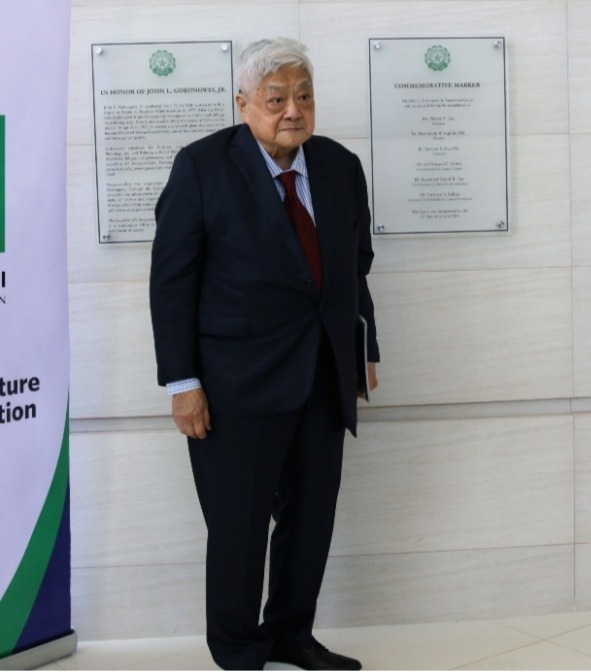 John Gokongwei, Jr., founder of JG Summit Holdings, Inc., makes a rare appearance at the launch of the Innovation Center 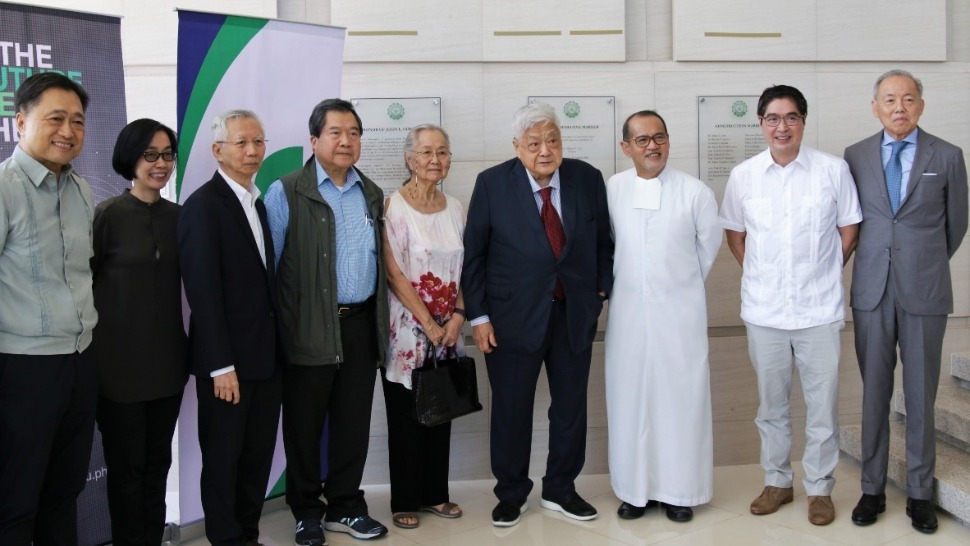